Welcome to the Team, Hurl! 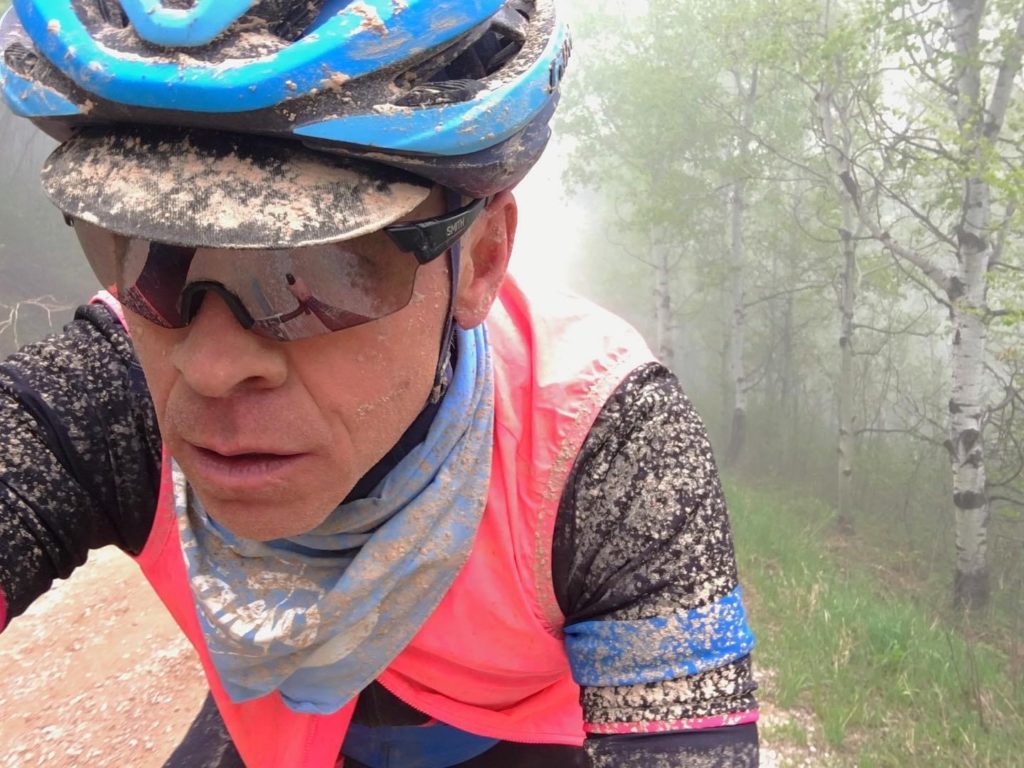 As part of this shift in staffing, Alex Roman, who was managing Sugar Wheel Works, is now the Sales Manager at Breadwinner.

Hurl relocated to Portland from Minnesota, where he was previously working for Saris Infrastructure.

Hurl is most known for creating the Cars-R-Coffins cultural movement (and associated stickers and t-shirts), which originated in the early 1990’s. It was originally conceived as a bicycle-oriented rock-n-roll fanzine and later evolved into a brick and mortar bike shop and cafe in Minneapolis. The reach of Cars-R-Coffins is massive, we even know someone who spotted a sticker in Alaska in the 90s! The 90s!

Hurl’s history in the industry dates back to 1993 when he assisted Dakota Cyclery Mountain Bike Adventures establish their outpost near the Maah Daah Hey Trail in Medora, North Dakota. He also worked at The Alternative Bike & Board and Gene Oberpriller’s One On One Bicycle Studio through the 2000s.

During his time as a Frontman for Surly Bikes from 1998-2001, Hurl helped bring to market the venerable Cross-Check, one of the very first production cross bikes available in the US market, along with the Steamroller, an urban track bike/fixed gear that no one knew they wanted, presaging the “fixie craze” about to sweep the world.

We are excited to add Hurl to the team because he brings a rich cultural history within the industry and deep understanding of a wide variety of riding styles, the cornerstone of Sugar’s custom bicycle wheel building service.

If you’re a local, get ready to see Hurl out on the streets of Portland. And when you do, tip your cap and make him feel welcome.